The Washington Examiner reported this week about a massive exodus from large cities along with the most liberal coastal states of America. Since the end of the COVID-19 pandemic, people are merging to places more pleasant, orderly, and comfortable politically like the Mountain West and the Sun Belt.

The rationale for these transitions from urban areas is a combination of unreasonable pandemic restrictions, the rise in criminal behavior, and tensions with employers.

A new report from the Census Bureau that was released last month shows the cities and towns that have gained or lost population. The information indicates that states and cities that imposed the most severe COVID-19 restrictions were the most likely to lose population.

Some are arguing against this as the source for the shift saying that the period of 2018 to 2019 had similar results and COVID-19 was not a consideration.

You probably can’t just chalk it up to the coincidence that all 15 of the 15 fastest-growing cities and towns between July 2020 and July 2021 are in states that are governed by Republicans. These states include Idaho, Tennessee, Florida, Texas, and Arizona.

And 14 of the 15 fastest-declining cities over the same months were in states governed by Democrats.

These results certainly don’t mean that all the Democratically ruled states and cities are anti-business. But you can conclude that COVID-19 assisted in bringing out a totalitarian side of many state and local governments.

It seems that it was the response to COVID-19 that cause the formerly Democratic states with the biggest draw for residents to decline. Colorado and Washington are no longer on the growth lists, even though Washington is a state with no income tax.

The top four cities to see a decline in residents are New York, San Francisco, Los Angeles, and Chicago. They are all experiencing a rise in violent crime, homelessness, and issues of progressive ideas within their school systems. In total, each of those cities lost the equivalent of Miami’s entire population.

Could it be that what people really want from their local government are the basics: sanitation, law enforcement, and a fair court system. This attracts taxpayers, not progressive ideas and restrictions and school boards circumventing parental rights. 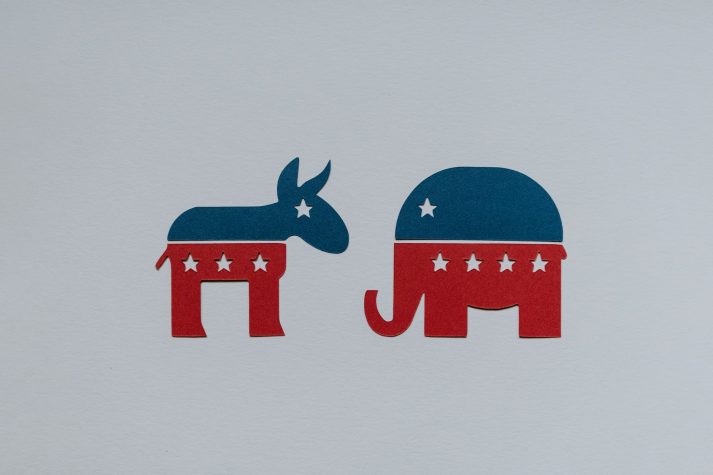